Mb | Nov 10, 2022 | Reading Time: 2 Min.
The official website of the anime Campfire Cooking in Another World with My Absurd Skill (Tondemo Skill by Isekai Hōrō Meshi) has released the first trailer of the series. The video, just over a minute long, aims to introduce the main characters of this adaptation of the light novel series written by Ren Eguchi and illustrated by Masa, which will be aired on Japanese television in January 2023. In addition, the website also revealed that voice actress Maaya Uchida is joining the anime cast to play the character Ninrir. 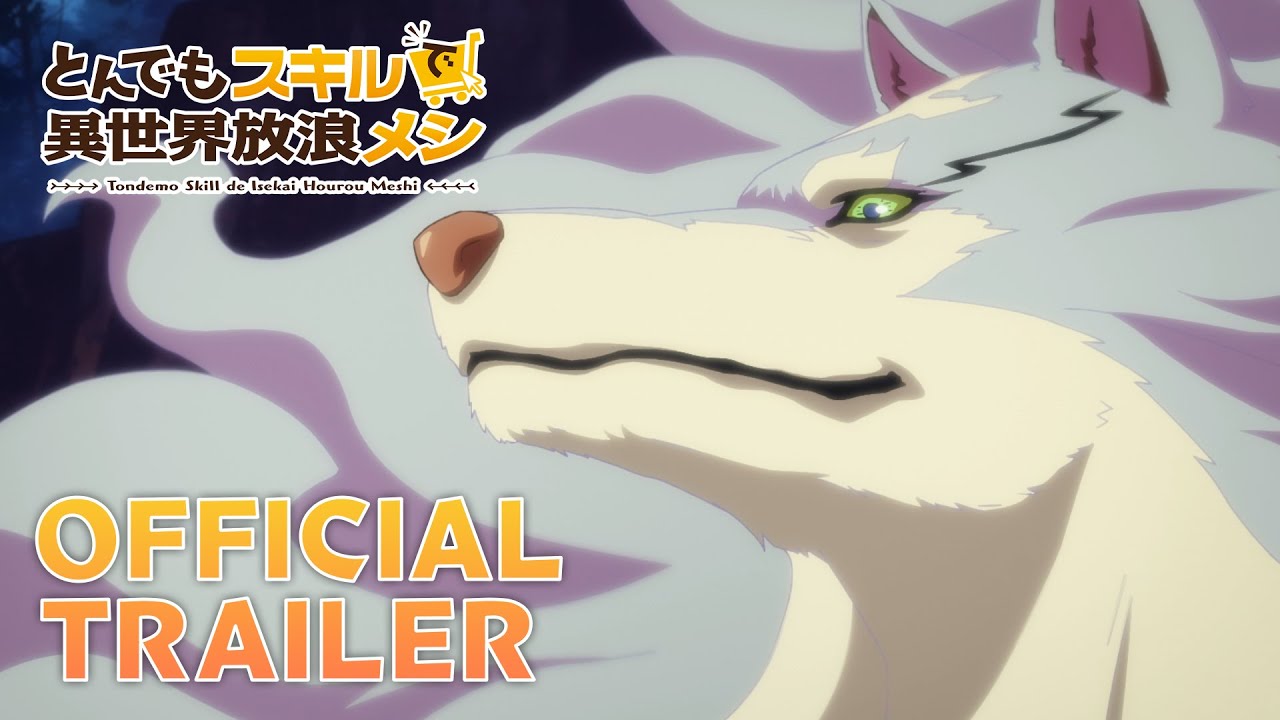 In addition, the portal also revealed that voice actress Maaya Uchida (Hiyori Iki in Noragami, Rui Tachibana in Domestic na Kanojo) joins the anime cast to play the character Ninrir, whose design can be seen below.

The rest of the cast announced so far consists of the following voice actors:

Ren Eguchi began publishing light novels on the self-publishing portal Shōsetsuka ni Narō in 2016. These were later published in print by Overlap with illustrations by Masa. The series currently comprises 12 anthologies. In addition, the manga adaptation of this series, written by Ren Eguchi and illustrated by Akagishi K, has been published in Overlap's Comic Gardo magazine since 2017. This manga was released in 8 volumes in Japan.
Translation
Comment(s)