Mb | Jul 13, 2022 | Reading Time: 2 Min.
The TV adaptation of the manga "Futoku no Guild" has received its first teaser. The series begins airing in October. Studio TNK will animate the series. 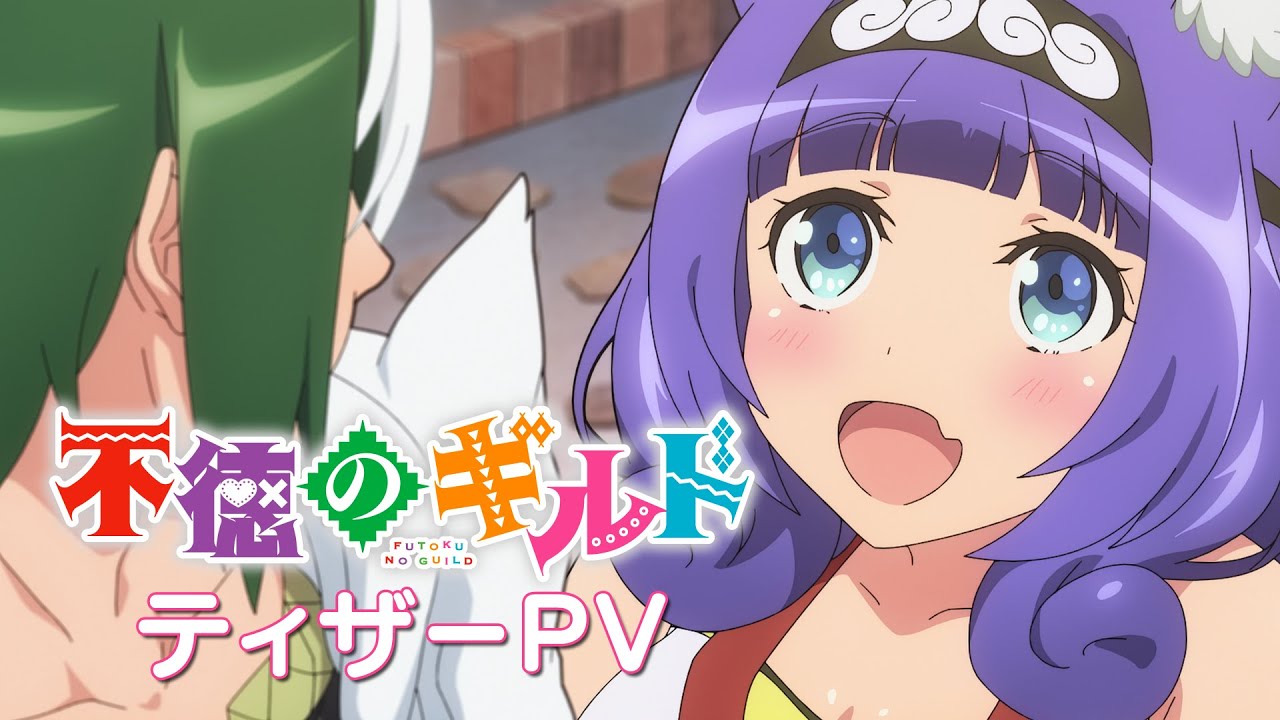 Kikuru Madan fears he is wasting his life as a monster hunter with an excellent performance in the forest. His friend is getting married, which pushes him even more to quit. One day, a receptionist at the guild asks him to act as a teacher for Hitamu Kyan, a martial artist. His job is to protect her and he decides to make her his successor before retiring altogether. But the plan goes haywire, as Hitamu is pretty much useless... Will he ever be able to settle down peacefully with this unhelpful newcomer?
Translation
Comment(s)