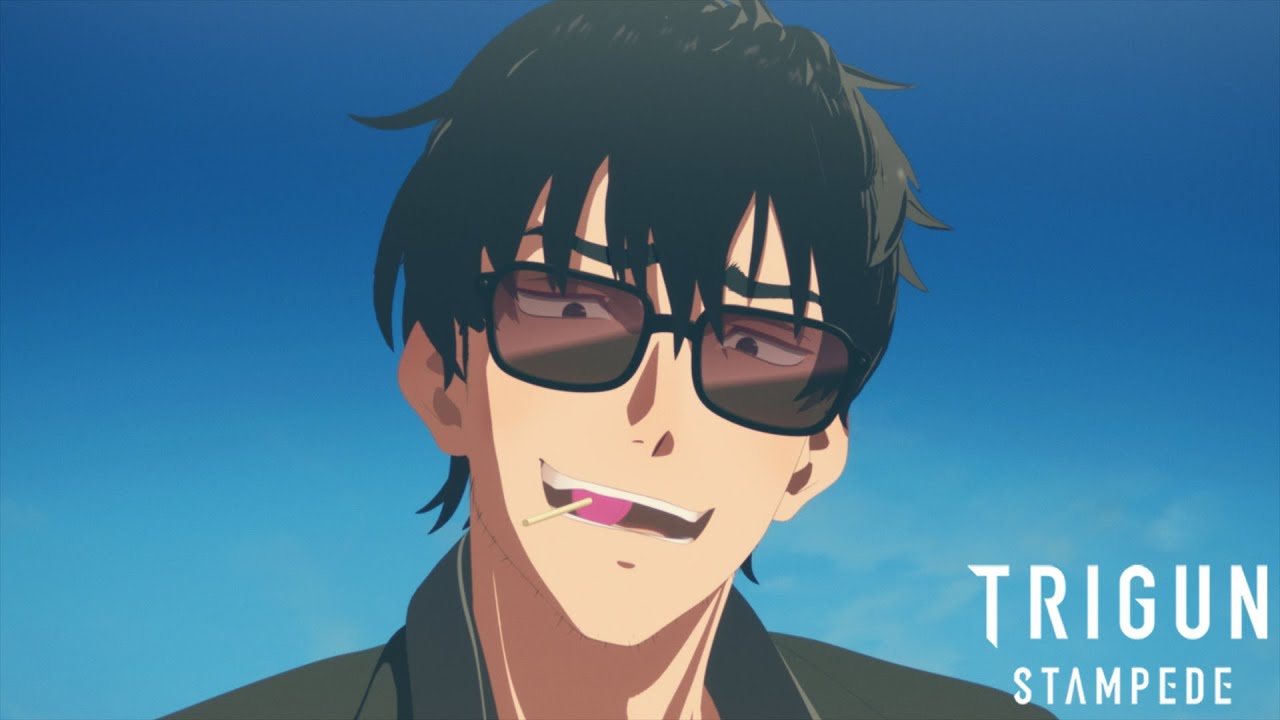 The first Trigun anime aired on Japanese television between April and October 1998 and consisted of 26 episodes in total. It was animated by Madhouse studio, directed by Satoshi Nishimura. More than ten years later, in 2010, an animated film titled Trigun: Badlands Rumble was produced by the same studio and with the same director.

Yasuhiro Nightow began publishing the Trigun manga in Tokuma Shoten Shōnen Captain magazine in February 1995. After three anthologies, the magazine was discontinued and the work transferred to Shōnen Gahōsha's Young King Ours, where it continued under the title Trigun Maximum. This sequel was completed in 2007 with a total of 14 volumes.

Vash the Stampede is a gunslinger on the run with a $60 billion bounty on his head, making it difficult for him to go anywhere without being hunted down. Every city he visits is destroyed by his pursuers, but miraculously no one is killed.

Meryl Stryfe and Milly Thompson are two insurance agents tasked with finding and monitoring Vash the Stampede so he doesn't do any more damage. Meryl, who leads the pair, refuses to believe that the one man they meet could be the legendary gunslinger. This lanky, spiky haired young man is supremely kind, pacifistic, hates blood and suicide, adores donuts, and is a jerk and a crybaby, far from being a notorious outlaw.But there is more to Vash and his past than meets the eye...
Translation
Comment(s)