Mb | Oct 26, 2022 | Reading Time: 2 Min.
The anime's website and Twitter account announce that the sequel will air on January 9, 2023 on Japanese TV. Also on Monday, a new promotional trailer focusing on the second part of the anime was released. It's just over a minute and a half long and features new footage. The video also includes a preview of the Vinland Saga season 2 opening theme. The song "River" by the Japanese singer Anonymouz forms the prelude. 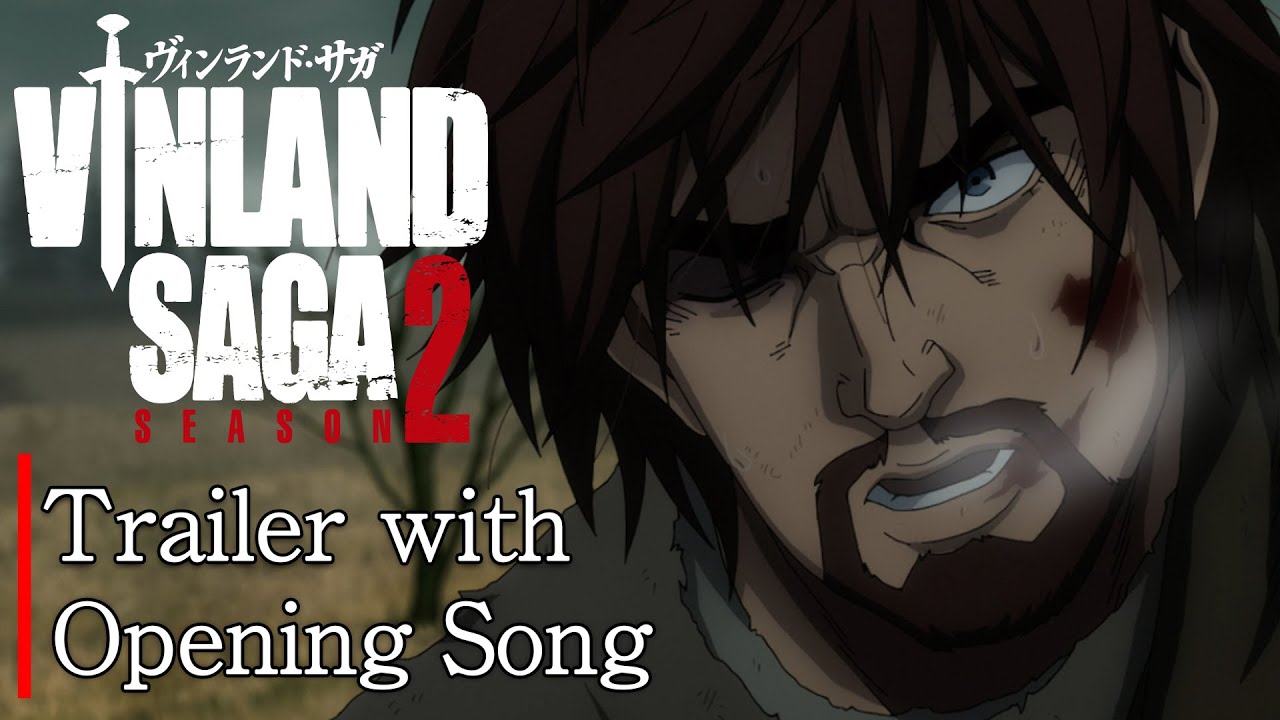 Despite being a great warrior and defying the harsh Viking laws, Thors decides to escape the cruel life he led with his family. When he is discovered, he is pursued on his sea voyage by a mercenary named Askeladd and ends up being ambushed with his expedition. He will win the fight against his attackers, but at a high cost: Thors will give his life so that the rest of the crew, including his son Thorfinn, may live.

From that moment Thorfinn swears revenge. However, he is captured by Askeladd and forced to join his ship. But he still has hope. Under the Viking Code, Thorfinn has the right to challenge Askeladd to a duel if he completes a series of difficult tasks such as: B. sabotages or kills enemy generals, leading to him being drawn into the war for the English crown.
Translation
Comment(s)